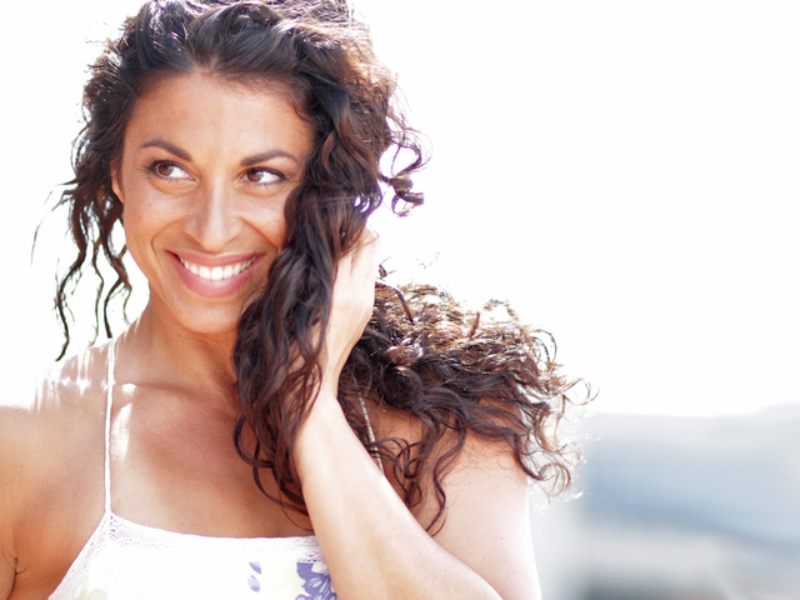 You have definitely seen this ad.... BUT, you probably don't know that it was choreographed by one of our #NYFitFest ambassadors- the amazing Stephanie Klemons! Stephanie also the Associate Choreographer of Hamilton: An American Musical Her class at the 2017 NYFF was one of the most talked about events! Watch our page for updates.... The 2018 event is going to be here before you know it....

a little bit about me

Stephanie Klemons is an award winning Broadway performer and Choreographer, but many know her as the sought after choreographer of the now viral “Dirty Dancing” Super Bowl commercial featuring Eli Manning and Odell Beckham JR.

She is Associate Choreographer and an Original Cast Member of Broadway’s smash hit HAMILTON! Along with the company she helped lead the show to it’s record-breaking 16 Tony Nominations and 11 wins, including one for Best Choreography. The cast album also broke records, making it to #1 not only on the Musical chart, but on the Rap chart as well. It went Platinum shortly thereafter, winning them the Grammy.  Currently, she is casting and maintaining the multiple companies of Hamilton that are opening in the U.S. and Internationally.

Stephanie and Choreographer Andy Blankenbuehler have worked together extensively over the last 10 years, beginning as an Original Cast Member and Dance Captain for the Broadway & Off-Broadway productions of In The Heights, Lin Manuel’s first Broadway hit. Along with the Original Cast, she sang on the Grammy-winning album, won an AACP Diversity Award, and a Drama Desk Award for “Outstanding Ensemble in a Musical”. After performing in the show for over a year, she went on to set the first national tour as Associate Choreographer.Stephanie is a Carbonell Award Nominee for her work on In The Heights  at Actor’s Playhouse in Miami.

With Andy, she also Associate choreographed Best Musical & Best Choreography Nominee Bring It On, The Musical on Broadway. She helped to cast and set the first and second National tours of the show, as well as playing the role of “Alexis” in the original out-of-town try-out.

She’s worked withworld-renowned composer Frank Wildhorn  on his original musical Zelda, which ran at Flatrock Playhouse. She’s also enjoyed dancing in the World Premiere of Fly which ran at Dallas Theater Center, directed by Jeffrey Seller. She is Associate Choreographer of ONLY GOLD, a new musical conceived, directed and choreographed by Andy and scored by pop star Kate Nash.

Additionally she was in the Original Cast of If/Then directed by Michael Greif alongside Idina Menzel & Anthony Rapp, and is featured on the Grammy Nominated Cast Album. She performed in the first National Tour of Bombay Dreams directed by Baayork Lee, and created the role of Amma in New York Children’s Theater’s Tea With Chachaji, which she will be re-conceiving as Director and Choreographer for the New York Children’s Theater 2018 season. She was also a part of the original Off-Broadway company of Repo, the Genetic Opera before it became a cult hit film, and Automatic Superstar.

In the commercial world Stephanie recently choreographed for Victoria’s Secret and Vogue working with the legendary director, Jeff Madoff, and filmmaker director Gordon Von Steiner and supermodels Adrianna Lima, Candice Swanepool and Ana Barros. She serves as choreographer for the New Deco Orchestra, a New York based Musical Experience, and has choreographed for CBS “How I Met Your Mother, as well as danced and set pieces for Macy’s Thanksgiving Day Parade, and American Dance Machine at The Joyce. Two years in a row she has been commissioned to create pieces for New York’s hottest dance team, NBA’s BROOKLYNETTES.

In addition to performing and Choreographing, Stephanie has taught at Broadway Dance Center, Stella Adler, N.Y.C.D.A., Alvin Ailey and the Joffrey and enjoys providing classes for many non-profits including Sunrise, R.Evolucion Latina, and Broadway Inspirational Voices. Stephanie has a non-profit of her own called Katie’s Art Project that connects children with terminal illnesses and artists in order to support the creation of lasting legacies through artwork

STEPHANIE is involved in the development of many new works including: choreographing a new musical “ONCE UPON A RHYME” due out fall 2018, directing and choreographing a new Theater piece “THIS IS SADIE”, and recently made her directorial debut at THE KENNEDY CENTER, with a revamped In The Heights starring Vanessa Hudgens and Eden Espinosa.
Stephanie Klemons February 15th, 2021jason