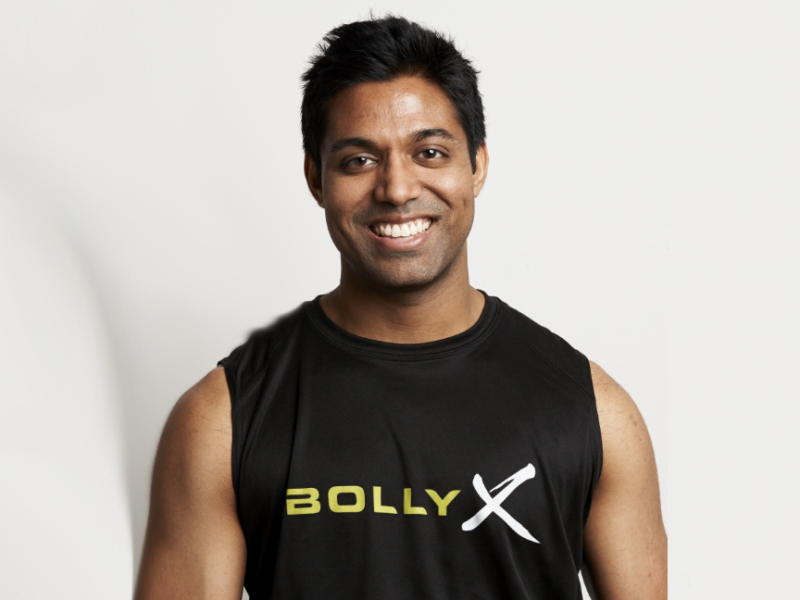 a little bit about me

Shahil Patel is the Co-Founder and CEO of BollyX. Prior to BollyX, he served as the President, CEO and Artistic Director of Ishaara Dance Company, the first-ever Bollywood group in history to make the Semifinals of NBC’s “America’s Got Talent!” He has choreographed, produced, and led over 200 Bollywood performances for private clients nationwide including Walmart, Pepsi, Cisco, Wyndham, and ATT. He has also performed alongside celebrity superstars including Gloria Estefan, Jamie Foxx and Diana Ross. Shahil is an AFAA certified fitness instructor and leads BollyX instructor trainings across the US. Another little known fact about Shahil is that he first started dancing in college – not too long ago. Fueled by his growing obsession over Bollywood, he quickly ascended to the highest ranks of the competitive intercollegiate dance circuit, leading his college team to an unprecedented 7 first-place prizes over 2 consecutive seasons. As a self-trained expert in the art of Bollywood, he is excited to share his transformational experience with the world!

Shahil Patel May 4th, 2017jason
Subscribe to our newsletter

Please enter your e-mail address to subscribe to our newsletter and stay up to date with NY Fit Fest! For daily updates, check out our social media!